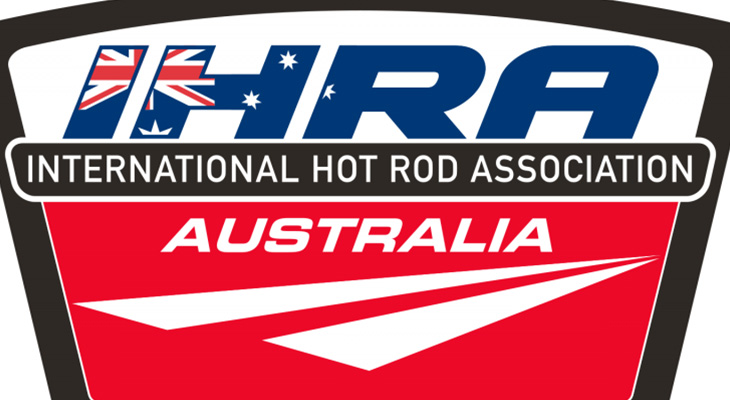 "By every measure of how you achieve success in business, our movement into IHRA Australia has been an outstanding success under the guidance of IHRA President Mike Dunn and [IHRA Australia Managing Director] Maurice Allen," vice chairman and CEO of IRGSE, Chris Lencheski said.

"If you're achieving more than 2,000 memberships in less than seven months, you're doing something right."

Allen said he was pleased with the growth for Australia's IHRA office.

"It's a terrific milestone in such a short period of time," Allen said.

"[2000-plus license holders] demonstrates a common-sense approach to the licensing structure which was required.

"What is most pleasing are the 2-3 year licenses with the competitors which shows their support for IHRA Australia and a fresh, new start.

"It's also a chance to thank our stewards and tech experts in their support of the racers."

IHRA Australia races at multiple sports venues including Willowbank Raceway, which hosts the City of Ipswich Winternationals, which it claims is the second largest drag racing event in the world.

"Since it is the International Hot Rod Association, we have a strong international presence and Australia is key to those plans."